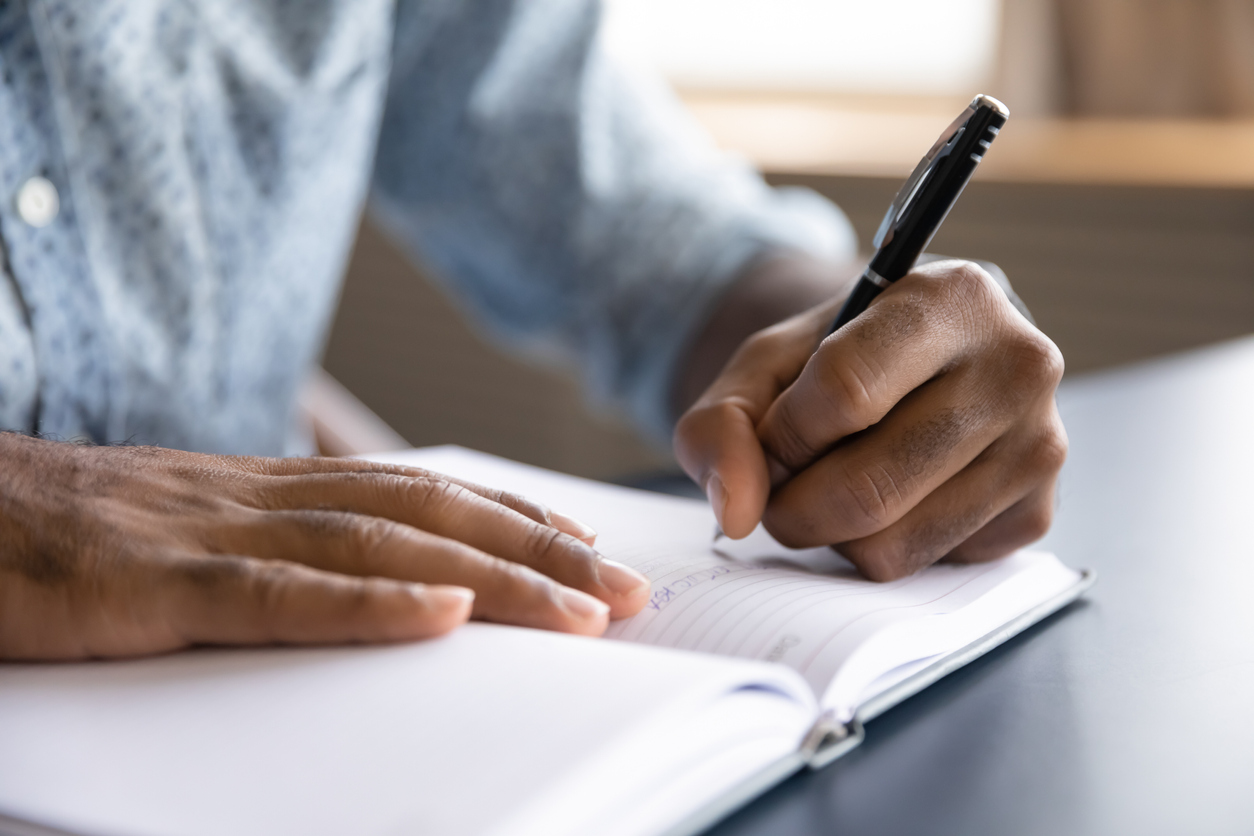 My teaching philosophy has changed significantly since I began teaching. My students sit at tables and mathematical concepts are taught in a problem-solving context instead of being presented in isolation through discrete workbook pages. One change in my teaching is due to the classroom research into mathematics journals I completed recently for my Masters of Education. My students became active participants in their own learning as they confidently solved realistic problems and explained their ideas in mathematics journals, and I was excited to be part of this rewarding learning environment.

In past years, when attempting to have children write in a mathematics journal, I would read: "This was easy. I like math." My students were not able to successfully reflect or share what they understood about problem solving or mathematics through their writing. Frustrated, I began to read about using math journals in the classroom.

What is a math journal?

My students write in a notebook to answer open-ended questions using numbers, symbols, pictures, and words, and their writing can best be described as written conversations. A math journal is a place where every student has the opportunity to verbalize their math knowledge to their teacher, internally to themselves, and to their classmates. Students' writing becomes a source for social interaction as they read journal entries to partners and the whole class, talk about their learning and listen to others share different levels of mathematical reasoning.

What did I learn about using math journals?

The picture was easier because you could count the objects better than the graph. (mathematics journal, Oct. 23, June)

It's easier to draw the graph first. Yes, because I knew what my Robot would look like. The graph helped me to count the features. (mathematics journal, Oct. 23, Cassy)

Their responses led me to realize the importance of drawing pictures in the problem-solving process for some children, but not all children. I needed to listen carefully to students so I would know how to best support them in recognizing their individual needs as problem solvers.

For four months I had supported students in becoming problem solvers and reflective writers in mathematics. In the end I questioned the students to see how they had changed since September. Students had become confident and independent writers, and they understood what it meant to be a problem solver. Two students wrote:

I can think of more answers. (mathematics journal, Dec. 3, Mitchel)

I now believe writing belongs in mathematics and is as important in developing students' mathematical knowledge as numbers and computation. It was my student-to-teacher interactions and my open-ended questions that guided students to write reflectively. I will always have a classroom of diverse learners and I now feel confident I can meet individual needs of students and lead them in their learning. Mathematics journals will guide my teaching.